Medical science of the saints who at the time was not. Then they were able to get rid of diseases by calculating the planet and stars. Since time immemorial astrological lore of the planets were detected by counting all the diseases that man is or what illness is occurring. According to him, the use of sorcery-Totko was also briefed.
Calculate your horoscope via Heart disease, cancer, TVs, bone, asthma, nerve disease or

problem in life and overcome every obstacle can be found. To treat astrology uses three basic mantras.
1. Gemstone: Agni Purana mentions that Maharishi dadhichi Vritrasur to kill weapons were built from the bones of the small particles that time the bones, which were strewn around him bore Gems ,
It also finds mention in the Puranas that the demons churned the sea in fear of God and receive the nectar running down the particles of the earth, wherever the nectar fell they all appeared as gems.
Whatever mythological and religious belief but it is true that gems are minerals, which are received from the womb of the earth. It is possible to treat these incurable diseases.
2. Mantra:“ॐ रुद्राये नमह”: That is the power of chanting mantra that they would treat a variety of diseases. Even it is also called pharmacy spirituality. To prove the above mantra chant the rosary daily for 6 months. The mantra from the effects of hard and incurable diseases are conquered. Access to water in the event of serious disease chanting and give him water to drink to the patient. Themselves are sick, please do the same.
3. Ayurveda: Ayurveda is the oldest association of astrology, the patient, following rice, slag, Srkunkha force Priya, staff tree etc. which are easily obtained in the market from the infusion to the patient is bathed. According to astrologers every problem and disease of humans around the planet according to times and horoscopes astrology through measures to avoid him but they attributed the change with age of astrology is like losing the lore. 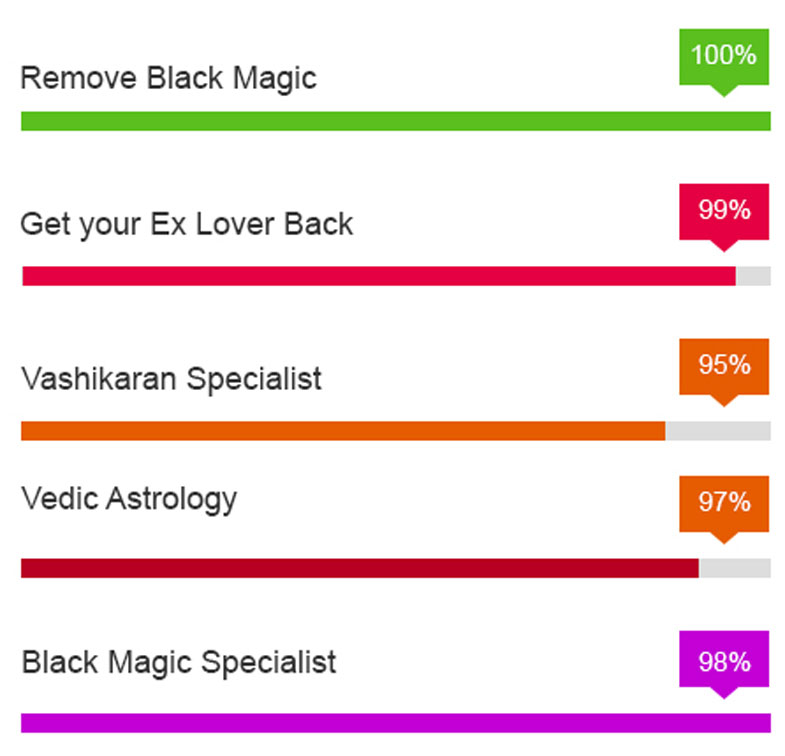