क्यों सोमवार को ही शिवजी की पूजा करना अधिक लाभदायक होता है
Seven days a week some worship God, to worship and fasting on the day of Monday, according to Hinduism Prmpraon is dedicated to Lord Shiva. It is believed that Shiva’s devotion every moment is auspicious. If sincere worship of Shiva devotees soon become complacent. Why today is more profitable to worship the Shiva? Let us know certain things about it 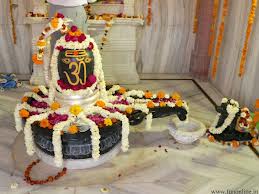 Someshwar vow vow to be held on Monday, is known. Its religious significance also is the worship of the moon day there are formidable. Someshwar are two meanings of the word in our scriptures. The first meaning – ie Moon Mon. And lent his voice to worship the moon god. Someshwar second meaning of the word-that God, your God, whom Somdev also considered. The service of God-worship, and the god – the god Shiva.

GET FAST SOLUTION FOR 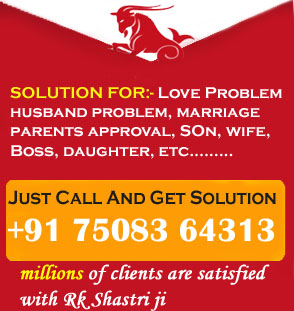